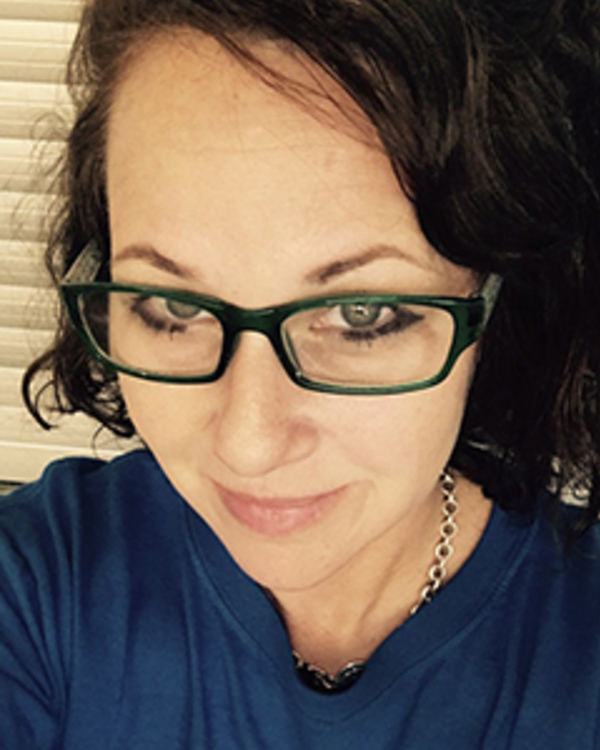 Catherine Bronson is an Assistant Teaching Professor of Arabic and Islamic Studies. She specializes in Arabic pedagogy, Islamic intellectual thought, the religious traditions of the late-antique Near East, and gender constructions in Islam. Her research and publications focus on how the interpretation and formulation of the Qur’an during the formative period of Islam influenced doctrine, culture, and civilization. Her article, “Eve in Formative Period of Islamic Exegesis (in Tasfir and Islamic Intellectual History," (published by Oxford in 2014) looks at the origins of the intrinsic paradoxes produced by the vying images and personas of Eve found in the early Islamic tradition.

Catherine Bronson is also a co-editor for the Review of Qur'anic Research (RQR). As an integral part of International Qur'anic Studies, the RQR online resource features reviews of recent published scholarship in the field of Qur’anic studies and allied fields, including monographs, multi-authored volumes, reference works, interpretative literature, translations, and dictionaries.

Her forthcoming monograph, Islamic Selves of Eve will be available in Spring 2017.