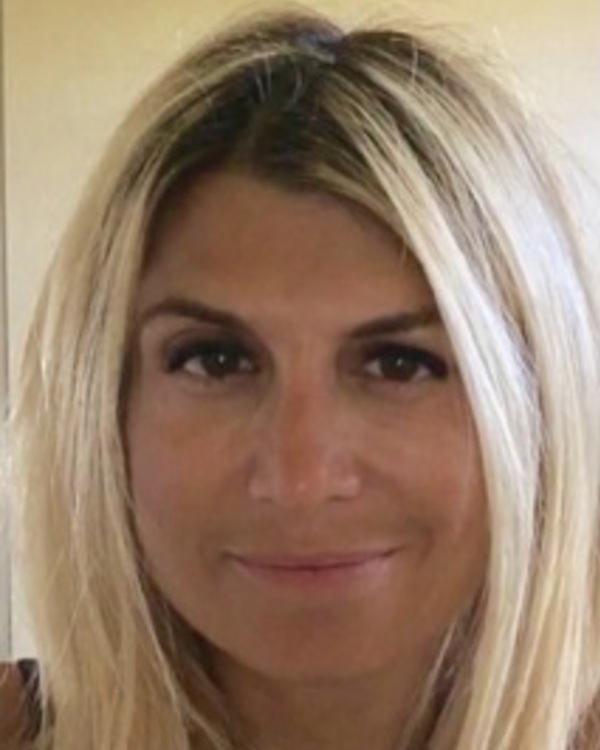 Ghada Bualuan's areas of interest are Arabic language, Modern Arabic Novel, Modern Arabic Drama, and Arabic Classical Folk literature. In 2015, she published her first Arabic novel, A Sky Full of Stars. She is the author of Stories From One Thousand And One Nights: A textbook For Intermediate And Advanced Students of Arabic (Routledge, 2018). She has also published articles on second language acquisition and Arabic pedagogy.

At Note Dame, Ghada Bualuan teaches Arabic language at all levels and has offered courses such as Introduction to Arabic Culture and Civilization, Arabic Short Stories, and Arabic Folk Literature.