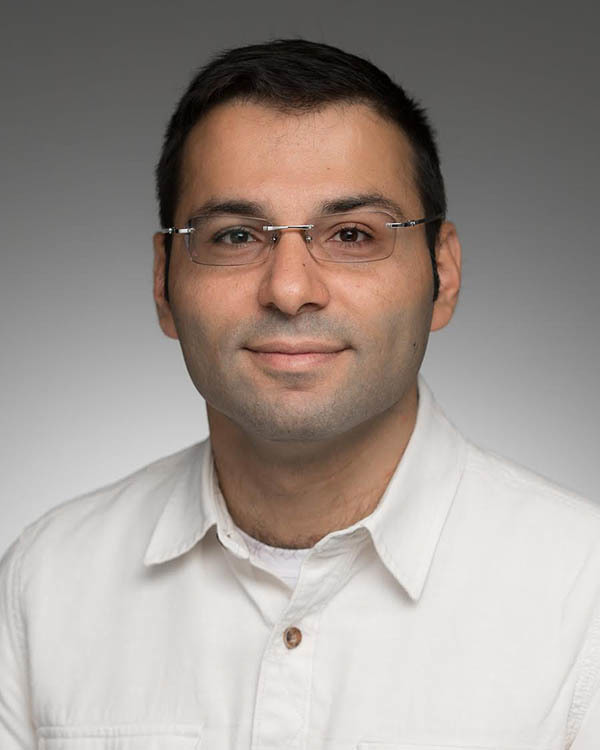 Hussein Abdulsater received his Ph.D. in Religious Studies from Yale University in 2013 and an M.A. in Arabic Language and Literature from the American University of Beirut in 2007.  His research focuses on Muslim theological and ethical discourses in their interactions with each other and with non-Muslim discourses. His research is also concerned with depictions of major theological themes and schools in classical Arabic literature and historiography.

He has published articles on the confessional and communal development of Shiʿism, sixteenth-century Quranic exegesis and on the freedom of conscience in classical Islamic theology. His next book, Shiʿi Doctrine, Muʿtazili Theology: al-Sharīf al-Murtaḍā and the Systematization of Imami Discourse, is forthcoming from Edinburgh University Press.