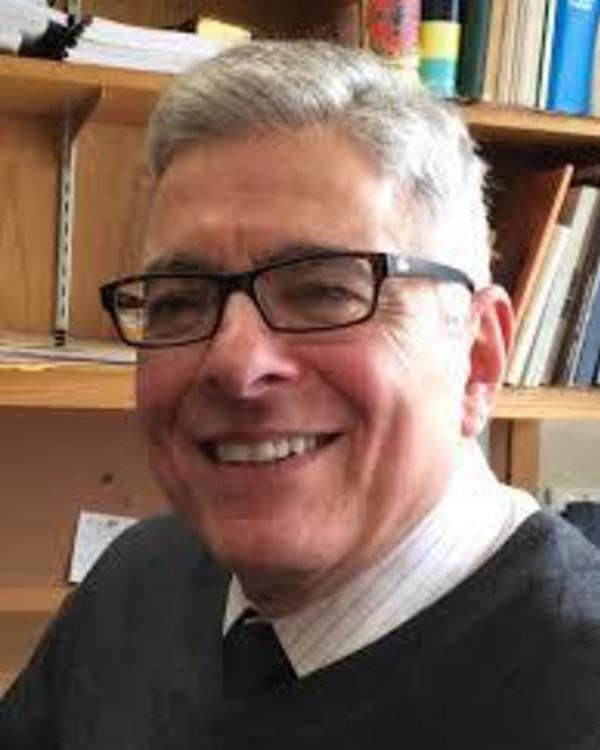 Dr. Amar is a linguist trained in Semitic languages and in the histories, religions, and cultures of the Middle East. He specializes in Aramaic, Syriac, and Arabic literary culture and in the early interactions of Judaism, Christianity, and Islam. Dr. Amar directs the Programs in Syriac and Middle East Studies at the University of Notre Dame. He serves on the editorial board of the Library of Early Christianity and on the Board of Regents of the Institute of Christian Oriental Research, The Catholic University of America. His recent books include the two-volume Dionysius Bar Salibi: A Response to the Arabs (2007), and The Syriac Vita Tradition of Ephrem the Syrian (2012). His articles and reviews have appeared in Commonweal, Diakonia, Patrologia Orientalis, and Le Muséon. He is currently working on a book titled Ephrem the Syrian: A Cultural and Intellectual Biography.