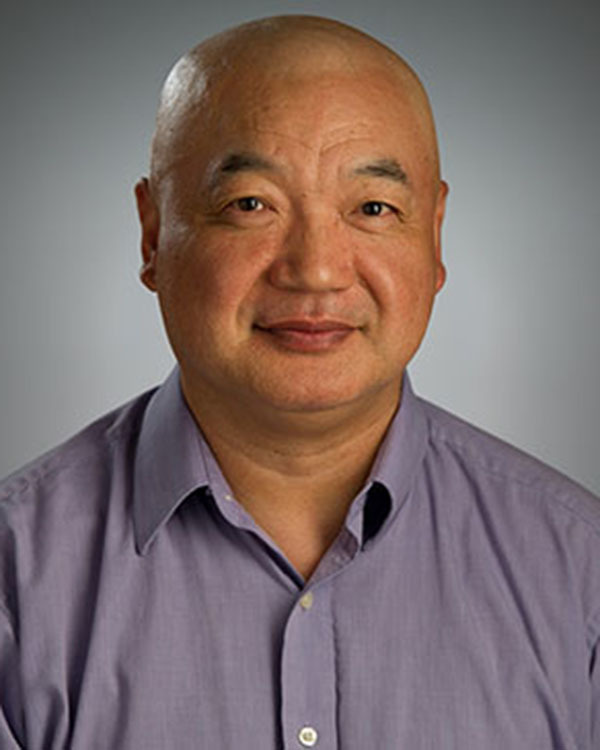 Li Guo’s research is sponsored by fellowships from The American Research Center in Egypt (1998-1999, 2014-2015), American Council of Learned Societies (2002-2003), and National Endowment for the Humanities (2008-2009). Li Guo is a co-editor of Brill’s series Studies on Performing Arts and Literature in the Islamicate World.

At Notre Dame, Li Guo has taught Arabic language at all levels and has offered courses such as Introduction to Islamic Civilization, The Arabian Nights, The Arabic Literary Heritage, and Marriage and Family in Muslim Societies.